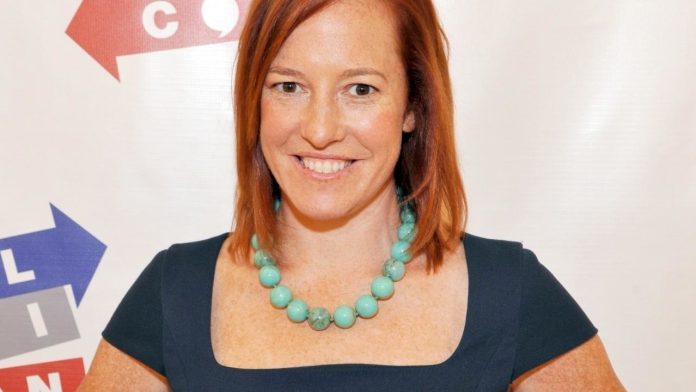 Bedingfield will serve as Biden’s White House Communications Director, and Jen Psaki, a longtime Democratic spokeswoman, will be his press secretary.

Biden also plans to appoint Neera Tanden, President and CEO of the Center for American Progress, a liberal think tank, as head of the Office of Management and Budget, according to a person familiar with the transition process granted anonymity to speak freely about internal deliberations.

“These qualified, experienced communicators provide different perspectives on their work and a common commitment to build this country better,” he added.

Karine Jean Pierre, who was Deputy Chief of Staff Kamala Harris’ Chief of Staff, will serve as the presiding officer for the election of the President-elect. She is another Obama alum after serving as regional political director of the White House Office of Political Affairs.