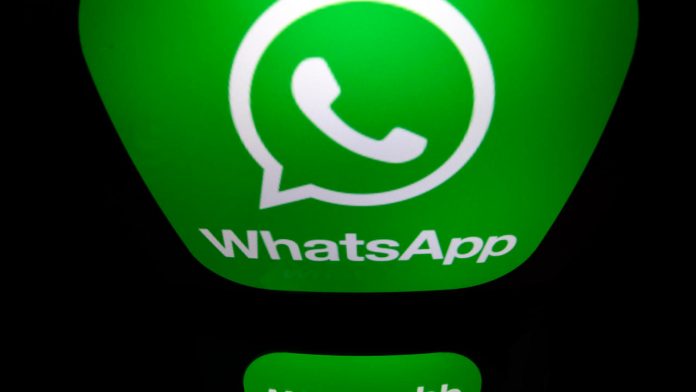 Facebook Inc’s WhatsApp is delaying an update aimed at increasing business transactions on the platform after a concern by users who feared that the messaging platform watered down its privacy policy in the process.

It triggered global screams and a large number of new users to competing private messaging programs including Telegram and Signal.

WhatsApp on Friday said it would delay the new launch until May from February, that the update was aimed at allowing users to send messages to businesses, and that the update does not affect personal conversations, which will continue to have encryption from end to end. final. .

“This update does not extend our ability to share data with Facebook,” it said in a statement.

“Although not everyone trades with a company on WhatsApp today, we believe that more people will choose to do so in the future and it is important that people are aware of these services,” it says.

Facebook has rolled out business tools on WhatsApp over the past year when it comes to increasing revenue from higher-growth devices such as WhatsApp and Instagram while putting together e-commerce infrastructure across the company.

Facebook acquired WhatsApp for $ 19 billion in 2014 but has been slow to monetize it.

The app already shares certain categories of personal information, including the user’s phone number and IP address, with Facebook.

“We do not keep logs of anyone who notifies or calls. We also cannot see your shared location and we do not share your contacts with Facebook,” it says.

WhatsApp said in October that it would begin offering in-app purchases via Facebook stores and would offer companies using their customer service messaging tools to store those messages on Facebook servers.

WhatsApp said at the time that chatting with a company using the new hosting service would not be protected by the app’s end-to-end encryption.