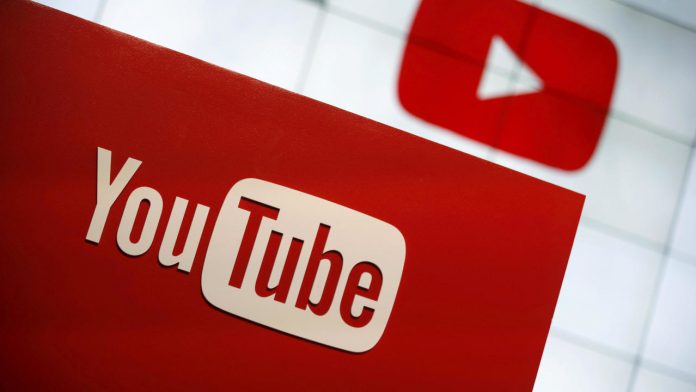 Google-owned YouTube temporarily shut down President Donald Trump’s channel on Tuesday and removed a video for violating its anti-violence policy.

“Given concerns about the ongoing potential for violence, we removed new content uploaded to Donald J. Trump’s channel to violate our policy,” YouTube said in a statement.

The channel is now “temporarily prevented from uploading new content for” at least “7 days”, the statement said.

Last week, Facebook suspended Trump’s Facebook and Instagram accounts following the violent invasion of the US capital by a mob of its supporters, which temporarily disrupted the certification of President-elect Joe Biden’s election victory.

Trump also suffered from shutdowns of services such as Snapchat and Twitch.